Editorial: Presidents and the Press

On President’s Day, it is worth remembering that the relationship between the White House and journalism has historically been one of confrontation. 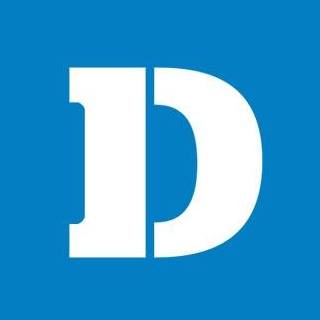 If you don’t think the Trump Administration’s first month has worked like a “fine-tuned machine,” you may be under the influence of the “enemies of the people,” that is, the media.

Condemning the reporting of an incident instead of the perpetrator of the deed is nothing new. What is different is when a politician seems incapable of talking without straying from the truth, whether by using exaggeration or lies, and that this becomes so frequent that he decides to launch an attack against those whose job is to report and correct his inaccuracies.

On President’s Day, it is worth remembering that the relationship between the White House and journalism has historically been one of confrontation. Every president, from George Washington to Donald Trump, has distrusted the press in a different way. Some have seen it merely as antagonistic and others have maintained a love-hate relationship at their convenience.

Still, no one has had a deliberate strategy to use the media in the way Trump has. In little more than a year, he went from giving daily phone interviews to every news program to calling them “the opposition” at first, and now the “enemy” of the people of the United States.

The media are partly responsible for the shift.

During the Republican primary, they gave Trump a special TV celebrity treatment that the candidate made the most of at all times. They later covered him in a journalistic manner just like the rest of the candidates, which made Trump switch his friendly attitude with the media for the war he has now declared.

Conservative presidents frequently accuse the media of liberal bias. Now, a new ideologically-segregated journalistic universe has created the conditions for a candidate like Trump, who only communicates an “alternative” reality to his followers, accusing the media of being fake whenever they disagree with him.

This is part of an aggressive strategy aimed at reviving his political base’s enthusiasm by intimidating the media.

Freedom and independence of press in front of executive power are a part of our country’s history.

Republican Senator John McCain reminded us yesterday that dictatorships get started by “suppressing the media.” Democracy requires vigilance, even if yesterday and today’s presidents are uncomfortable with it.